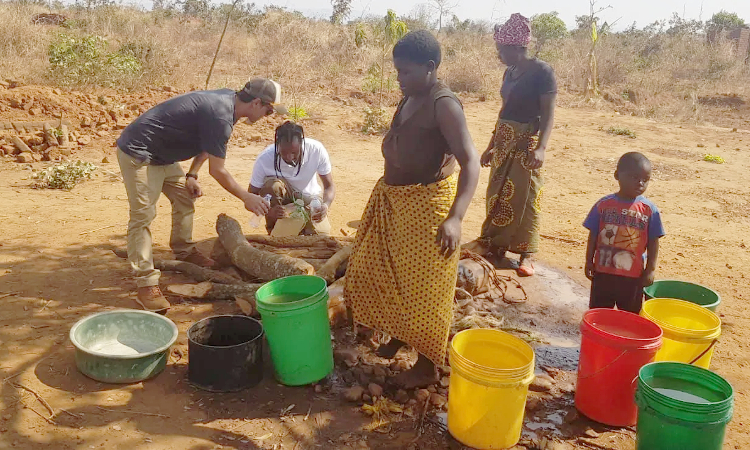 African nations press on with medical cannabis, but it’s not all plain sailing

Two southern African countries, Malawi and Zimbabwe, are progressing in the advancement of their nascent medicinal cannabis industries 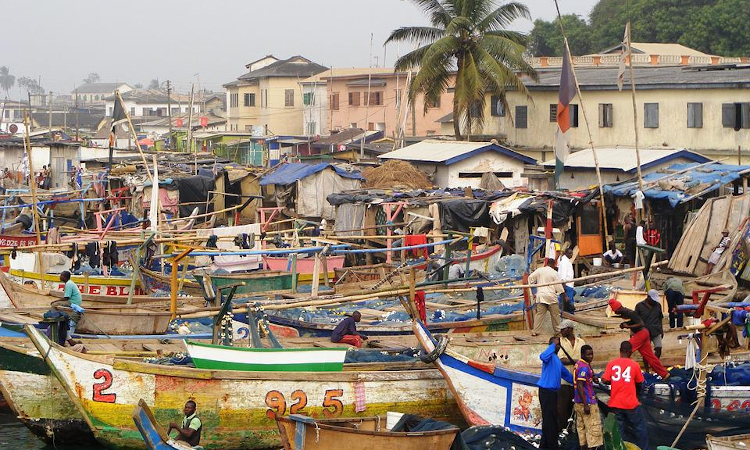 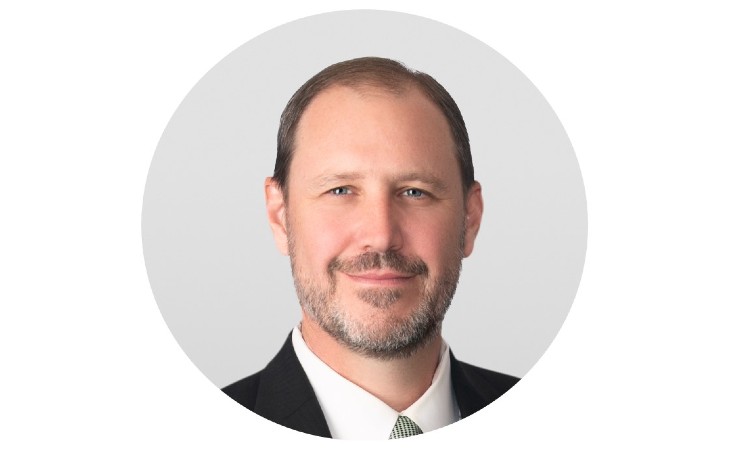 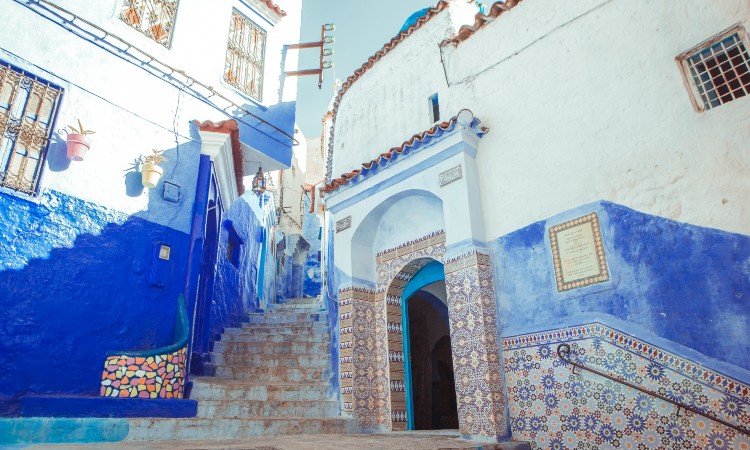 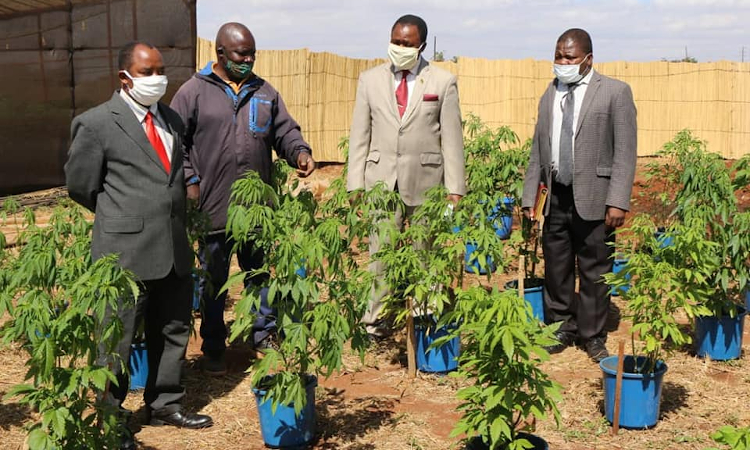 Picking the right variety – what seeds are permitted and which grows best where? 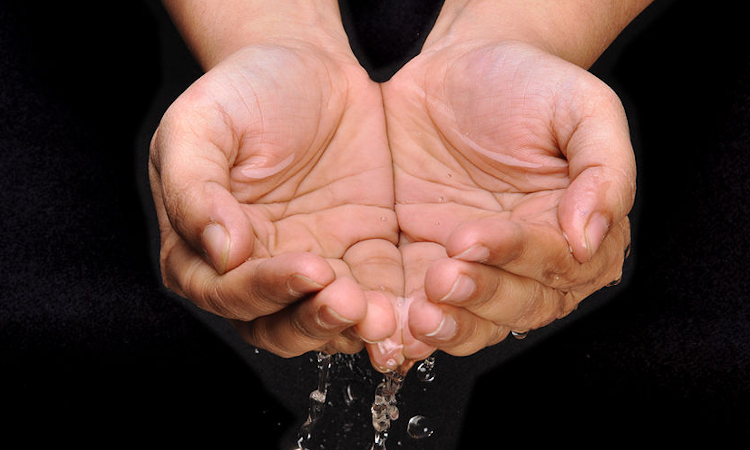 If 2020 was the year in the waiting-room then 2021 was perhaps the year of the unfulfilled hype. As predicted, there was little movement in many of the major issues controlling the CBD market 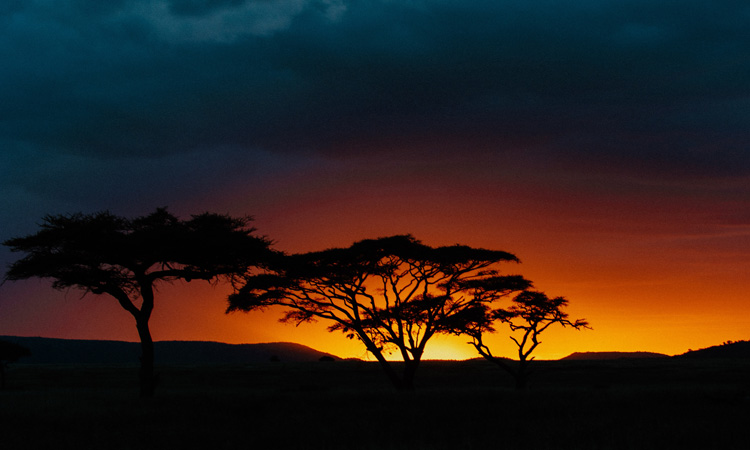 Many ailing African economies are turning to hemp and cannabis cultivation. In some cases this is to replace declining tobacco businesses. But many still face economic challenges as well as local opposition 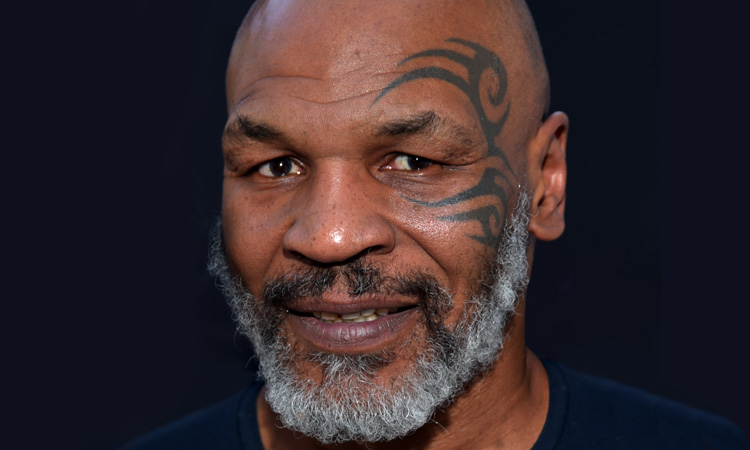 Malawi has asked former world heavyweight boxing chamption Mike Tyson to be ambassador for its cannabinoid industry, where new legislation is coming in. A civil rights group opposes this 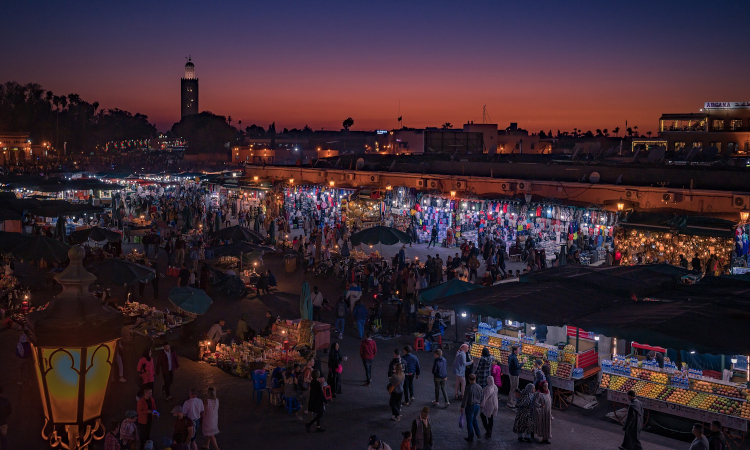 Morocco’s new medical cannabis law is still supported by the new government of Aziz Akhannouch, even though it was the pet project of a minister in the government he has displaced 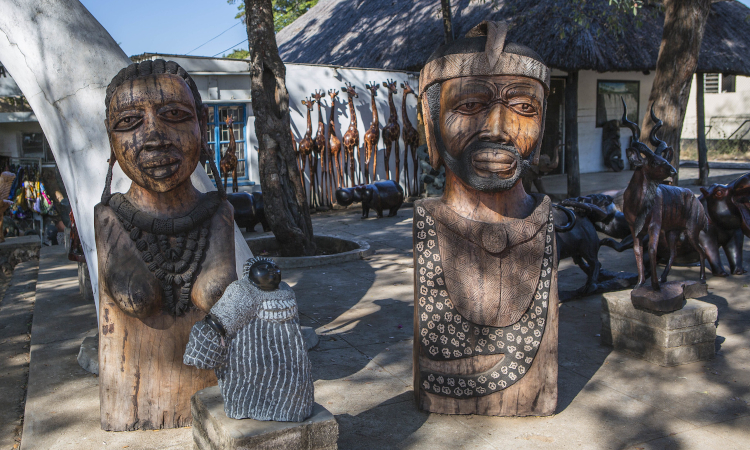 Zimbabwe wants to be a big player in the African cannabis industry, but the country is failing to meet its initial ambitions because only a few licensed companies are active 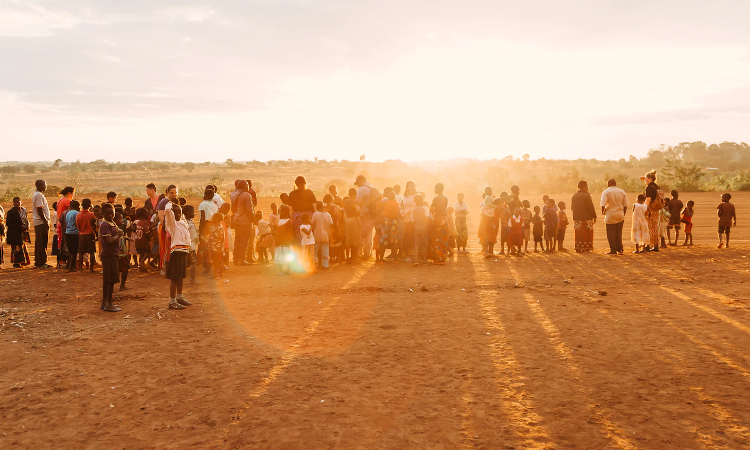 Malawi is set to have its first hemp harvest this year following the licensing of 36 companies. However, despite hopes the plant could change the country’s economic fortunes, it will continue to be strictly regulated 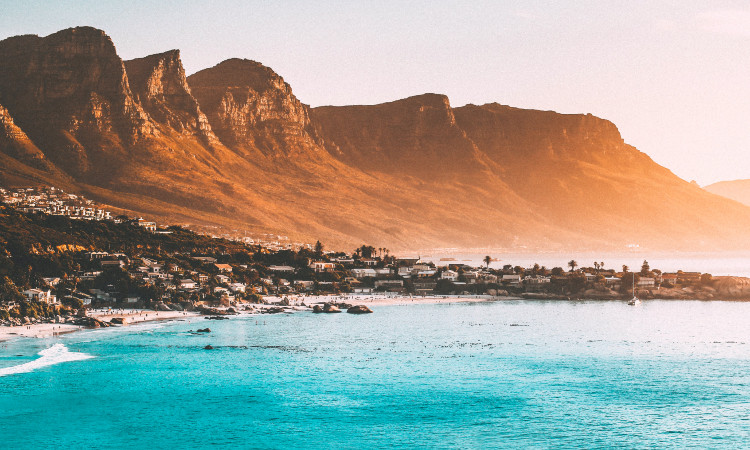 South Africa releases the National Cannabis Master Plan, which will not only boost and uplift the southern Africa cannabis industry, but will set a regional precedent for the growth of a legal cannabis market in the area 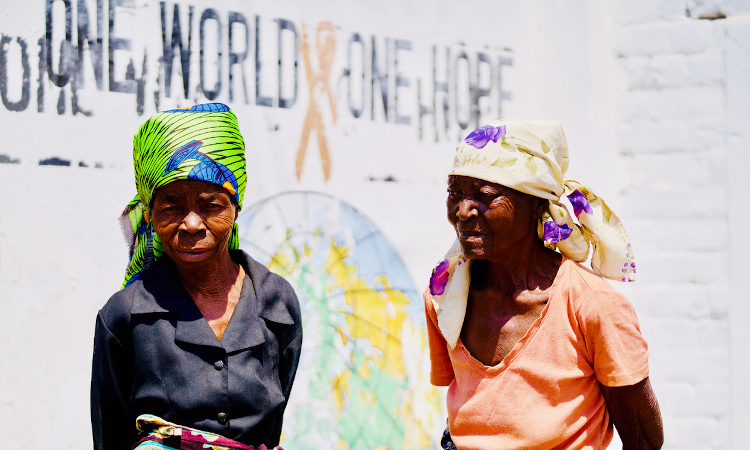 Zimbabwe’s minister of finance and economic development, Mthuli Ncube, has proposed wide-ranging and hugely ambitious cannabis levies in the country, starting next year 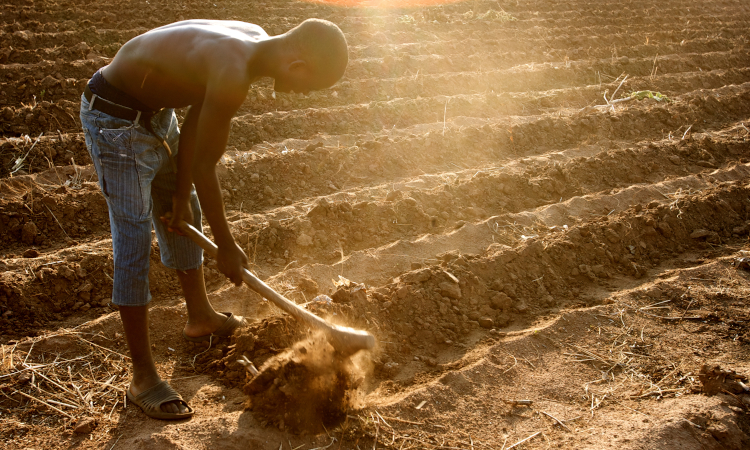 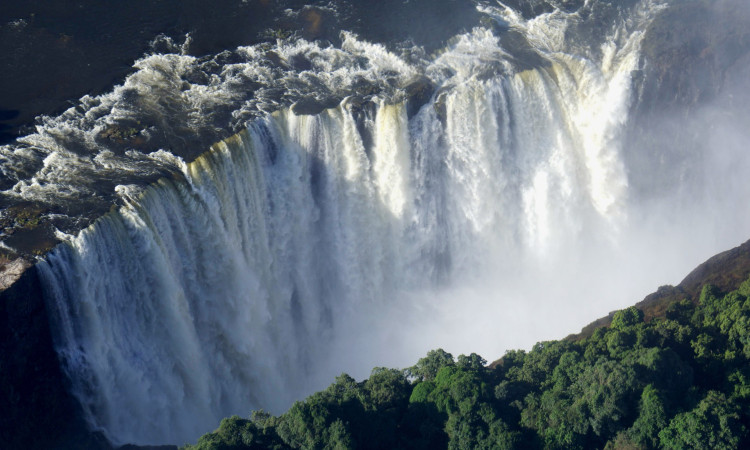 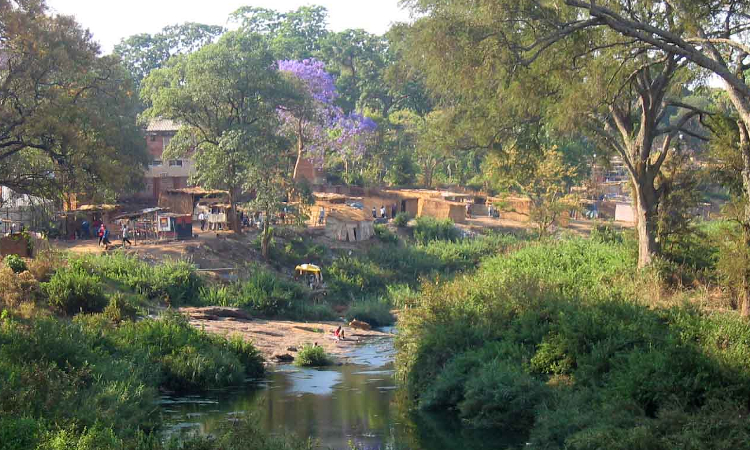 International interest as Malawi prepares for its first growing season 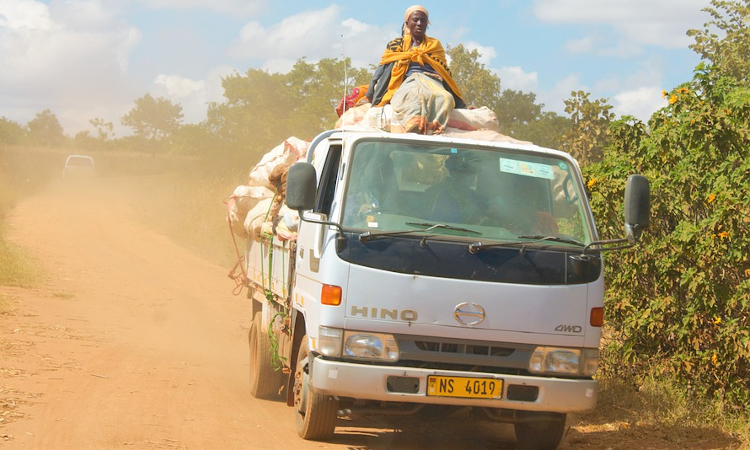 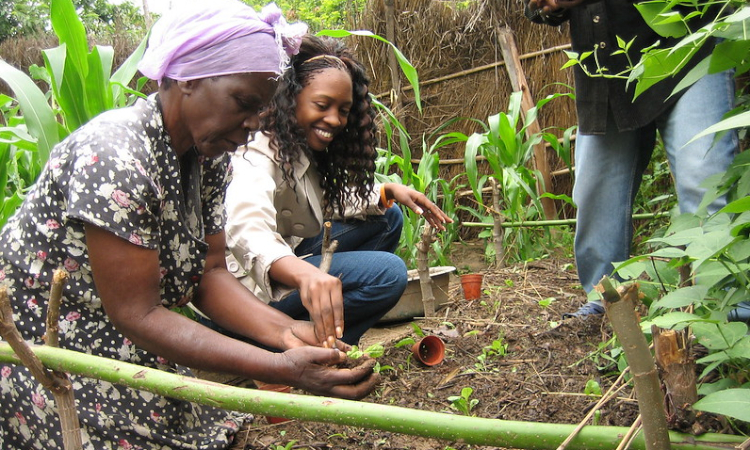 Zimbabwe opens up cannabis to 100% investor or foreign ownership

Zimbabwe has changed tack, allowing investors to hold 100% of medicinal cannabis licences in order to improve competiveness of the sector both regionally and globally 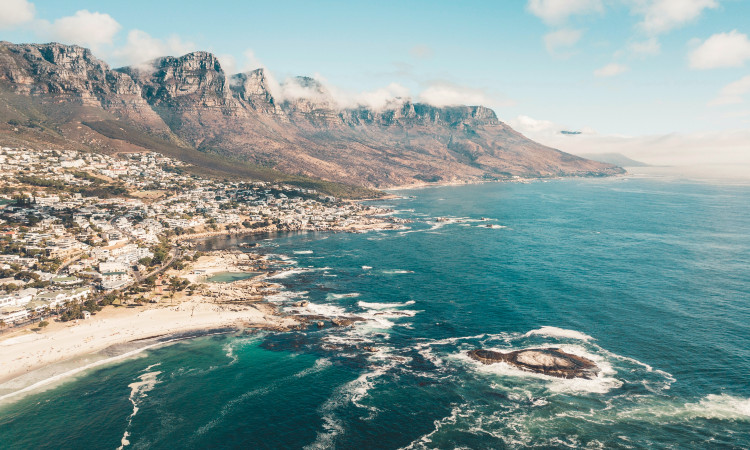 The regulation of CBD, THC and cannabis has been liberalised in South Africa – at the very moment when a year-long trial period was due to end 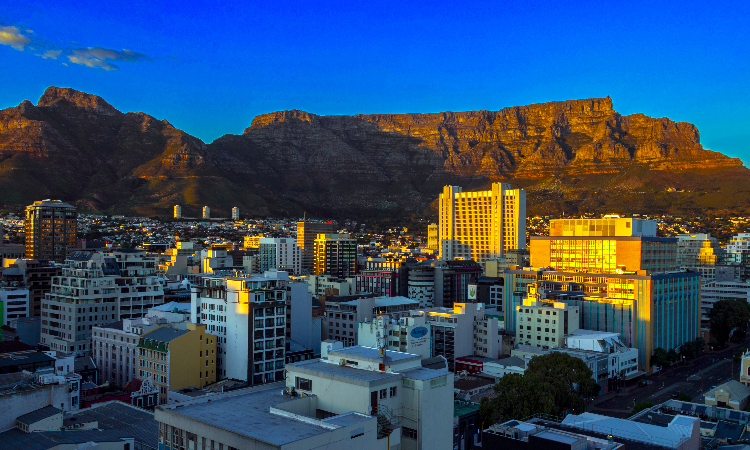 Operations of Canopy Growth’s African subsidiary have not been affected by the parent company’s decision to pull out and leave things in local hands – according to the man in charge of those local hands. Jody Aufrichtig, head of Canopy Growth Africa, told CBD-Intel he did not anticipate any disruption from the divestment and transfer of ownership. Canadian company Canopy » Continue Reading. 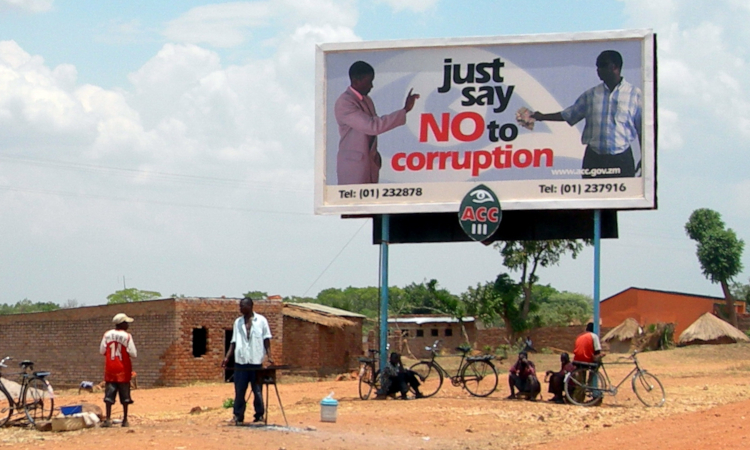 Four months after Zambia legalised the production and export of cannabis, no one has yet been able to take advantage because of the high cost of licensing fees – and some confusion remains about what is allowed 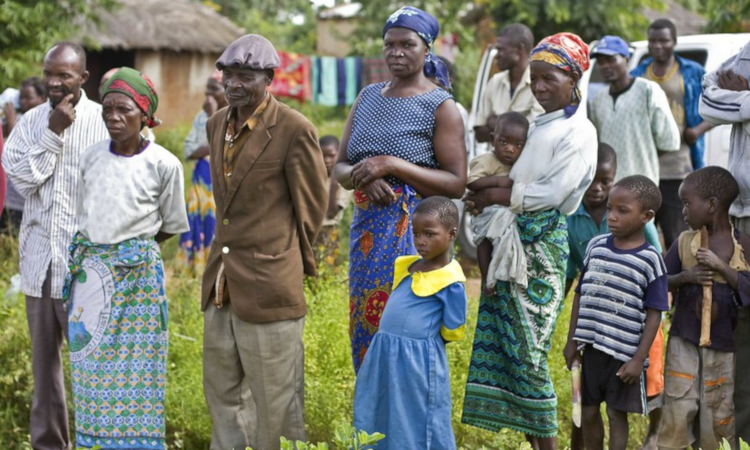 A bill legalising hemp and medical cannabis has been passed in Malawi, making it the fifth African country to pass some form of cannabis legalisation 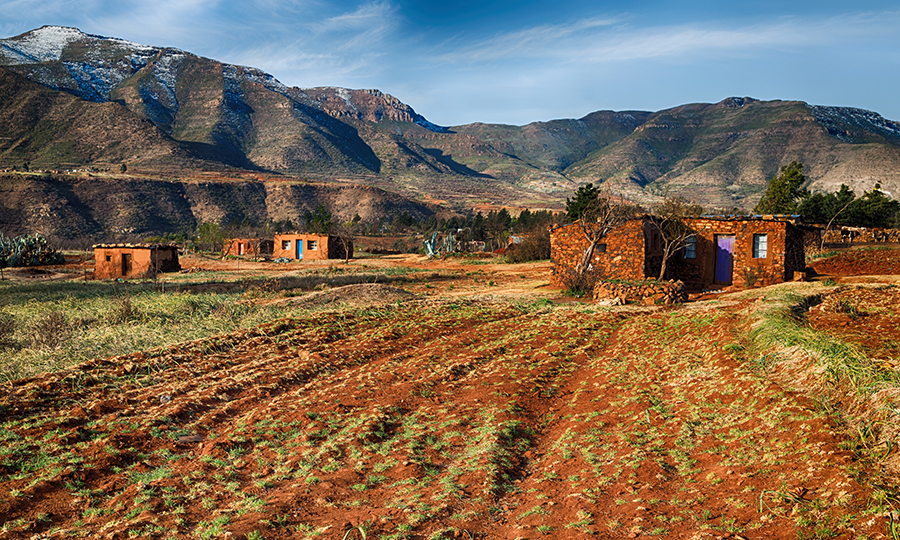 Lesotho turns lack of industrialisation into advantage for hemp growers

Lesotho is looking to combine first-mover status with natural endowments to become a key player in the hemp/cannabis market. 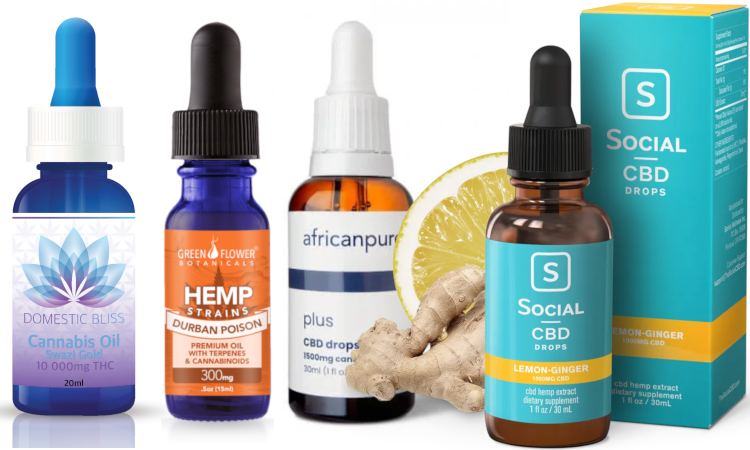 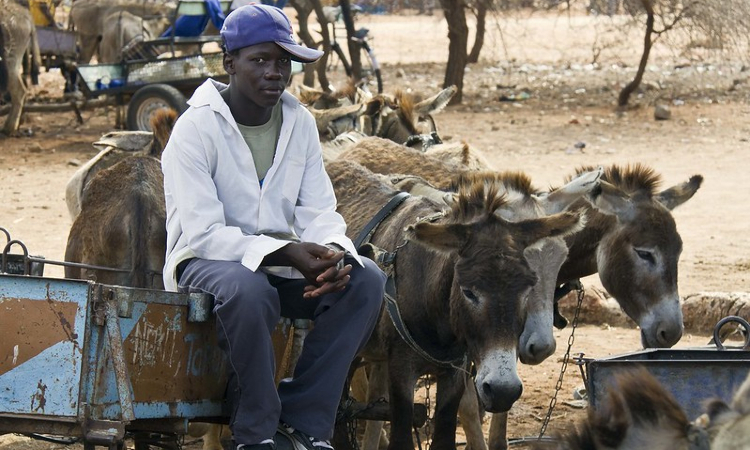 Despite hold-ups, the outlook appears bright for Zimbabwe’s cannabis trade 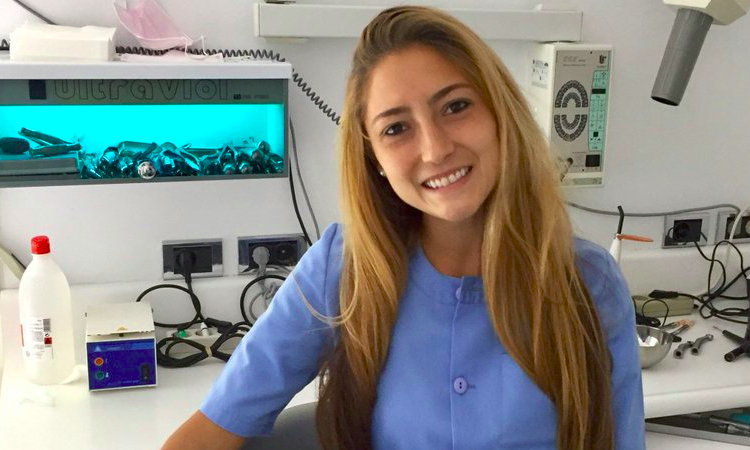 Wuhan launches out into South Africa with coffee, creams and mushrooms

Wuhan General Group has announced that it is to launch CBD cosmetic creams, coffees and medicinal mushrooms in South Africa before a planned expansion across more of the region 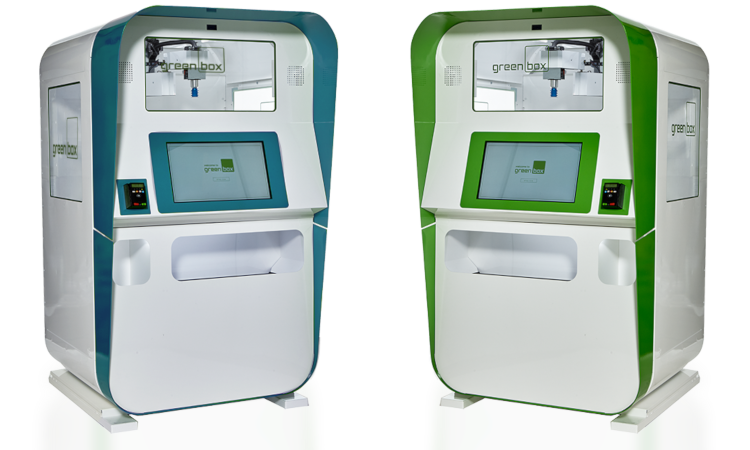 A Colorado company is to pilot the use of CBD vending machines in convenience stores. Other news items come from the UK, South Africa, and states across the US from California to Vermont 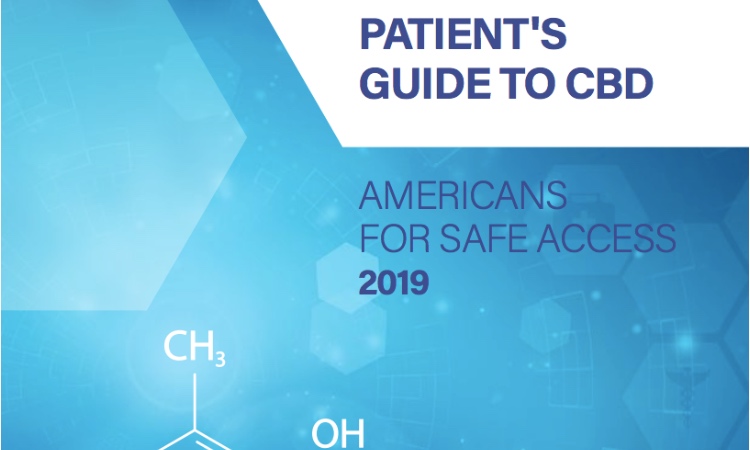 Americans for Safe Access has issued the Patient’s Guide to CBD, Ireland sees increase in hemping-growing licence applications, and over 6000 plants have been seized in Portugal 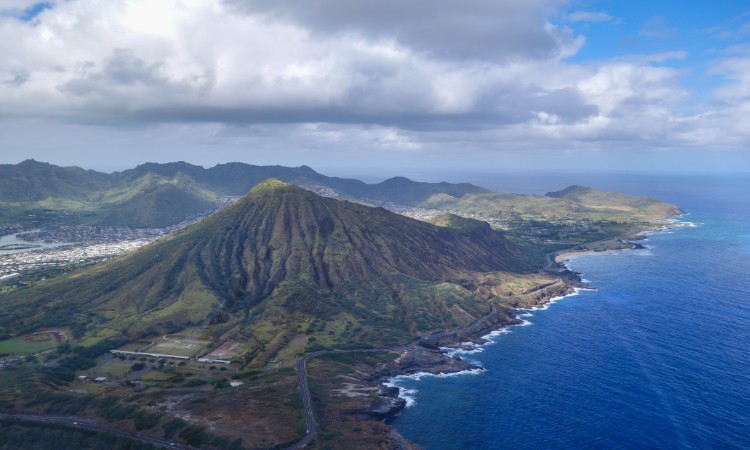 Information from the US, the UK, Canada and Africa, including how more than half of the hemp crops planted in Hawaii have had to be destroyed due to THC content being over the permitted levels 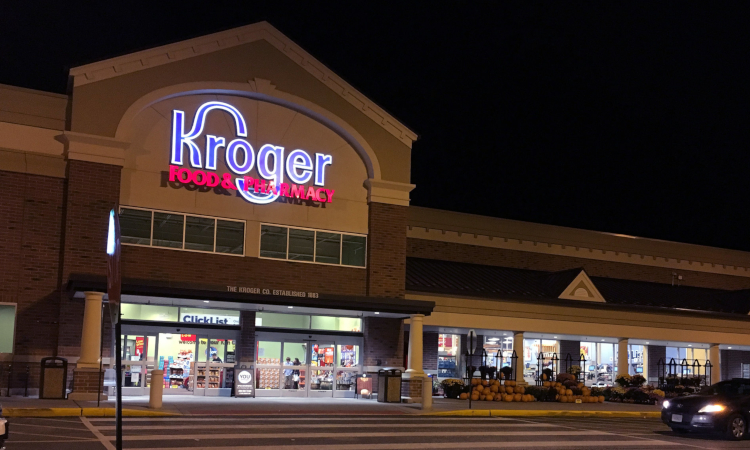 US food and pharmacy chain Kroger has increased its range of CBD products with deals to distribute CV Sciences, Veritas Farms and Charlotte’s Web products in 1350 stores across 22 states