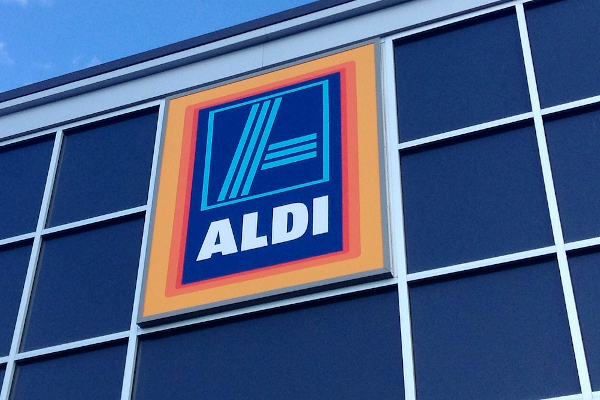 Once it was gone, it was gone – and it’s unclear whether Aldi will restock CBD

Budget supermarket chain Aldi’s CBD products are out of stock in the UK and there’s no indication of when, or indeed whether, they will be restocked 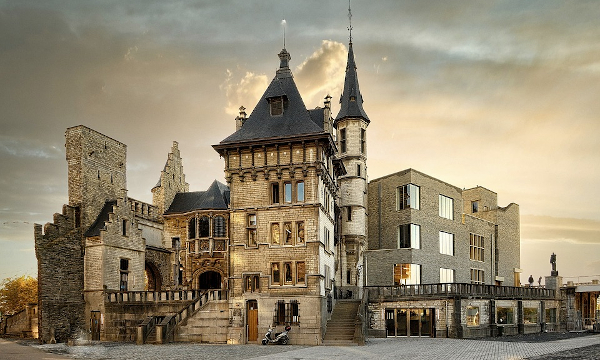 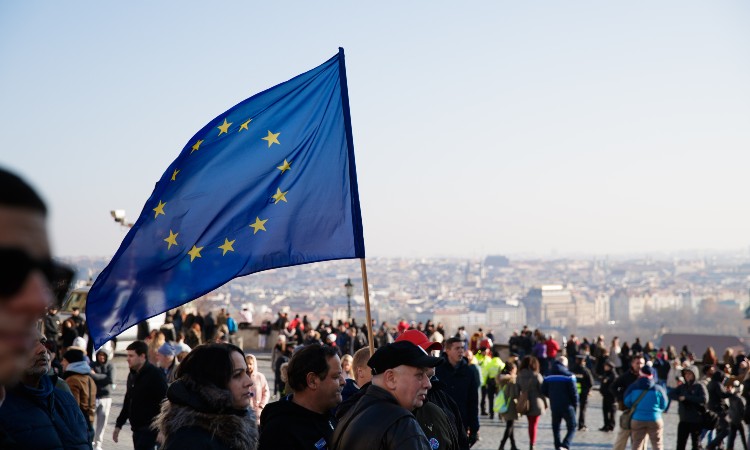 A test case has demonstrated that the ECHR doesn’t consider access to cannabis to be a universal human right, and balancing a cannabis user’s human rights with public interest is best left to sovereign states 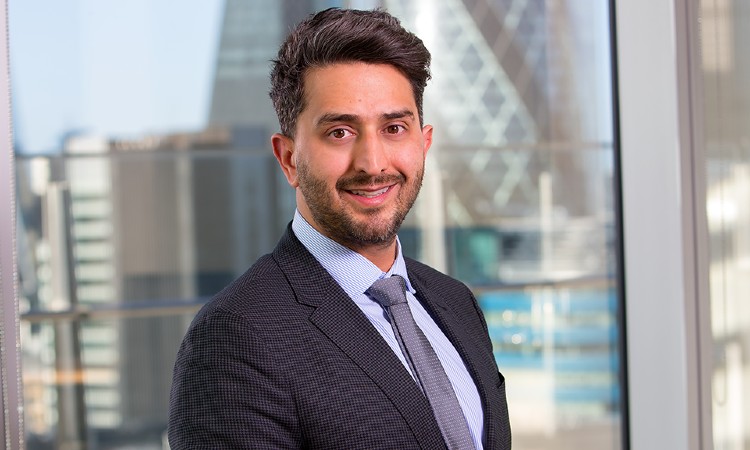 A cannabis regulation lawyer believes the UK Food Standards Agency (FSA) and the CBD sector have invested so much time, effort and money in the novel food process that it cannot be allowed to fail 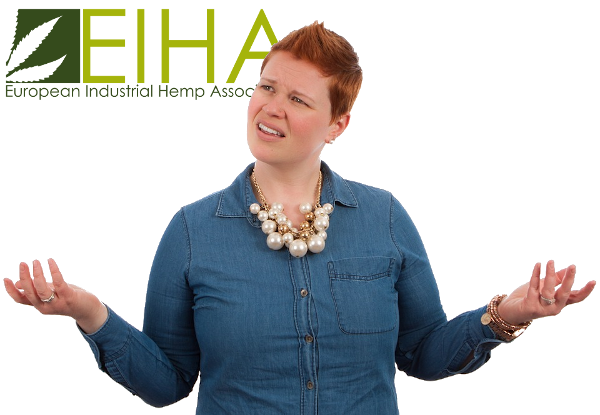 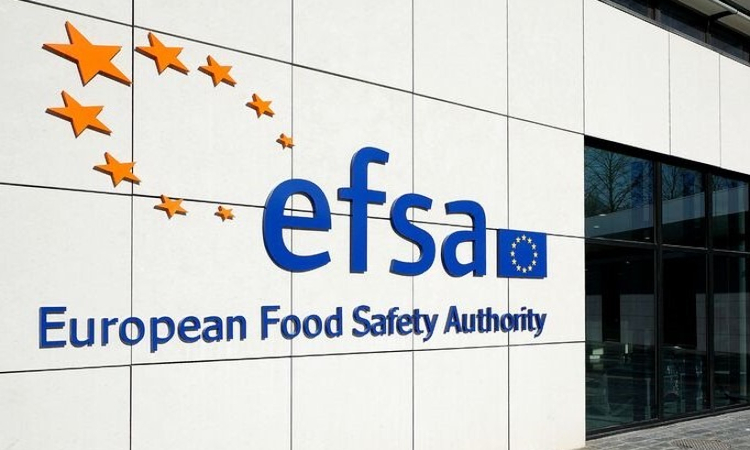 Nearly six months after the European Food Safety Authority (Efsa) put novel food assessments for cannabinoids on hold, none of the validated applicants has been able to fill the identified knowledge gaps 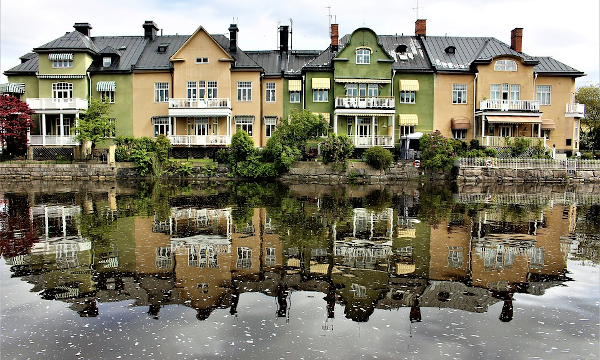 Sweden’s general election in September was not good news for cannabis advocates, with the new right-wing bloc minority government likely to take a highly restrictive view, while cannabinoids are not high on its agenda 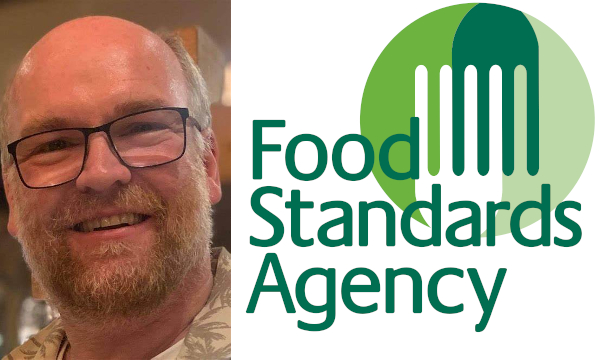 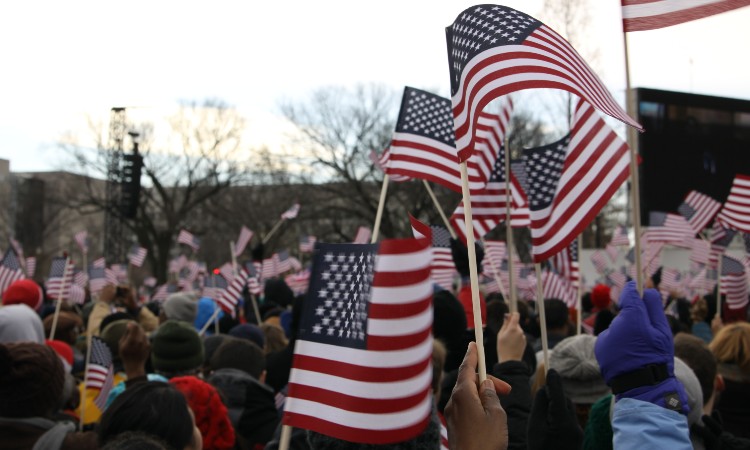 Republicans are favoured over Democrats to take control of both chambers of US Congress in the midterm elections, but there are supporters and naysayers among both major parties when it comes to cannabis legalisation 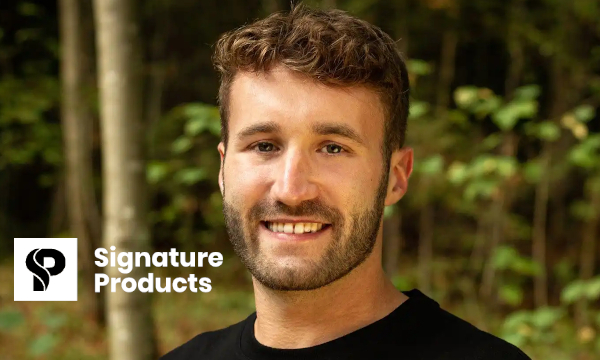 German hemp supplier Signature Products is taking a step back to its roots, saying it will step up its marketing of Ccell vape devices that can be filled with CBD extracts 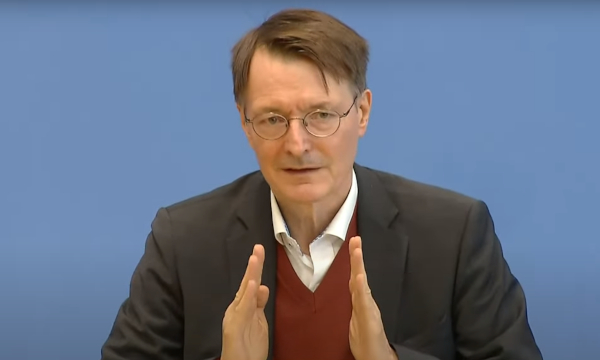 Following an “intensive exchange with experts and interest groups”, the German government has unveiled the key points of its plan to legalise recreational cannabis 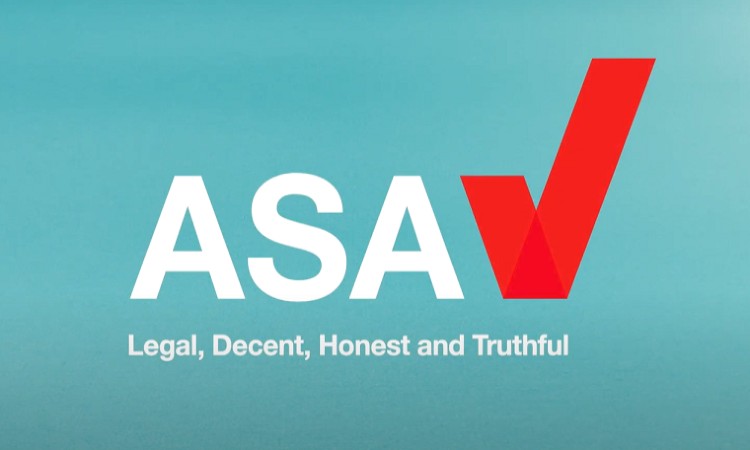 The UK is lagging behind other major markets in the world on research into the benefits of medicinal cannabis, according to a scientist specialising in the area 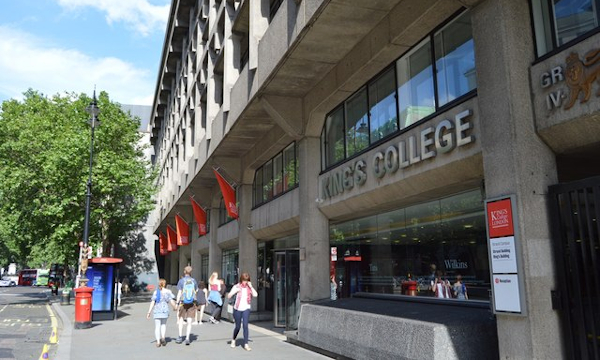 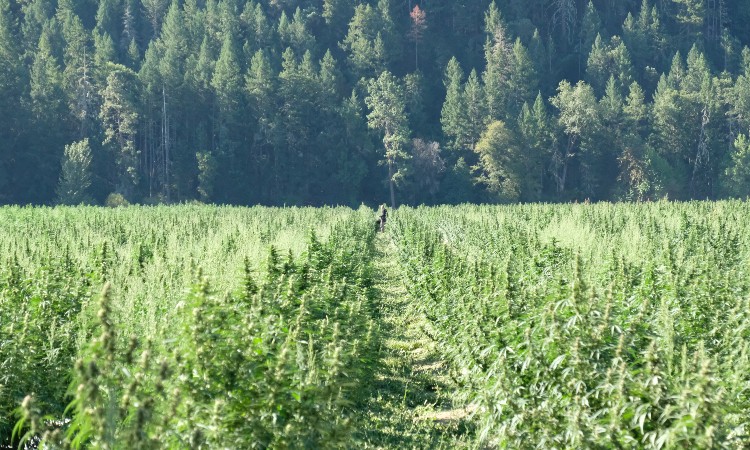 The creators of a UK report on hemp that has received criticism from the industry told CBD-Intel they stand by their estimates, but it remains unclear where some of the numbers have come from 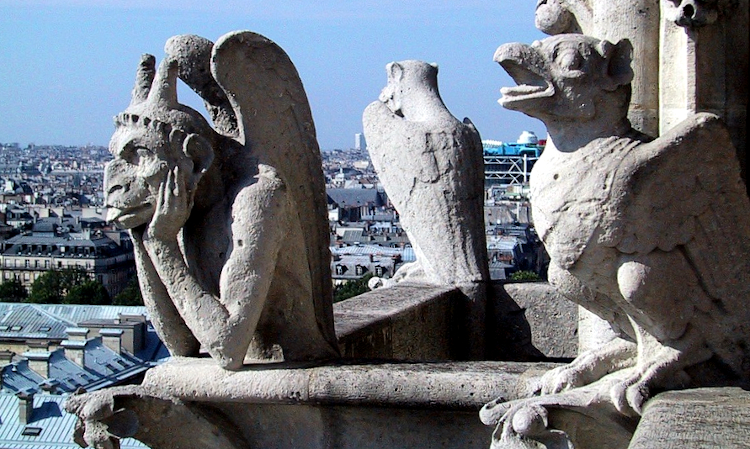 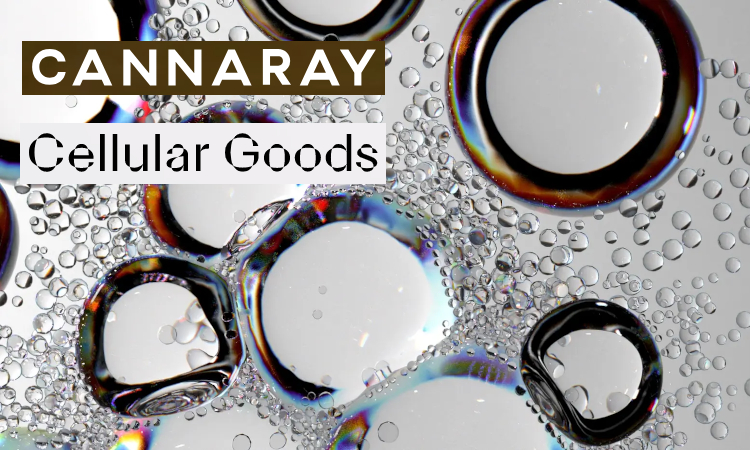 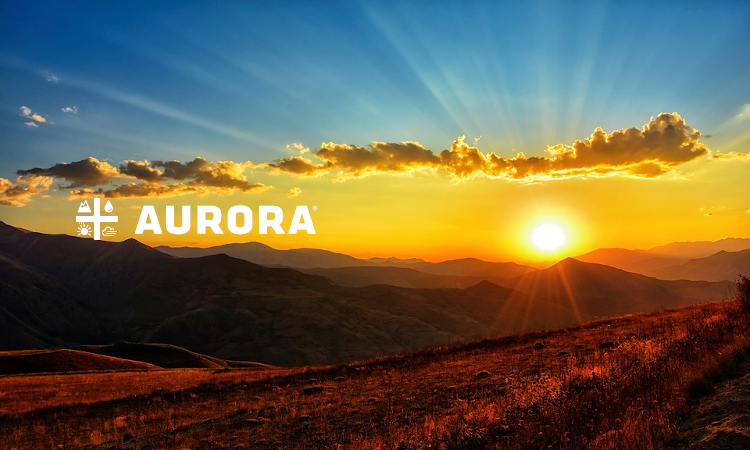 Canadian company Aurora Cannabis has seen continued growth in its international business thanks to an increasing presence in emerging medical cannabis markets, notably Germany, the UK, Australia and Poland 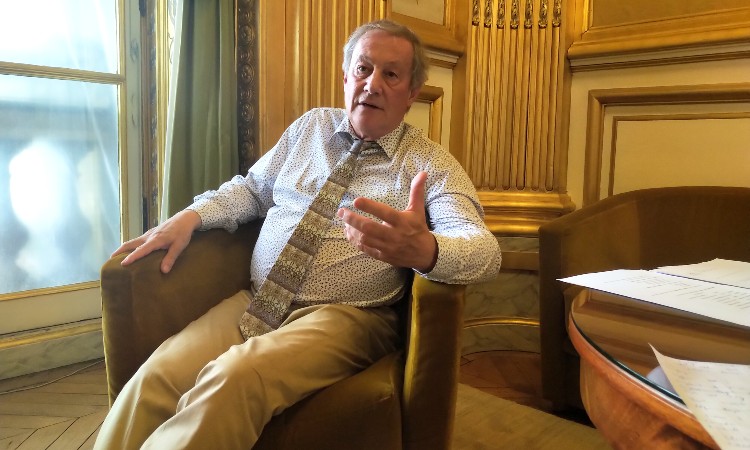 Legalisation is ‘least bad solution’ to cannabis consumption in France

The senator leading a bid to legalise recreational cannabis in France has called legalisation “the least bad solution” to addressing cannabis consumption in the country, and has said he does not expect any measure to pass 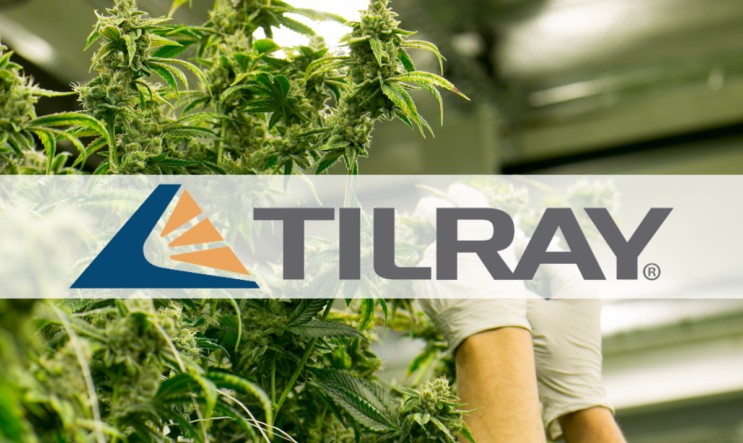 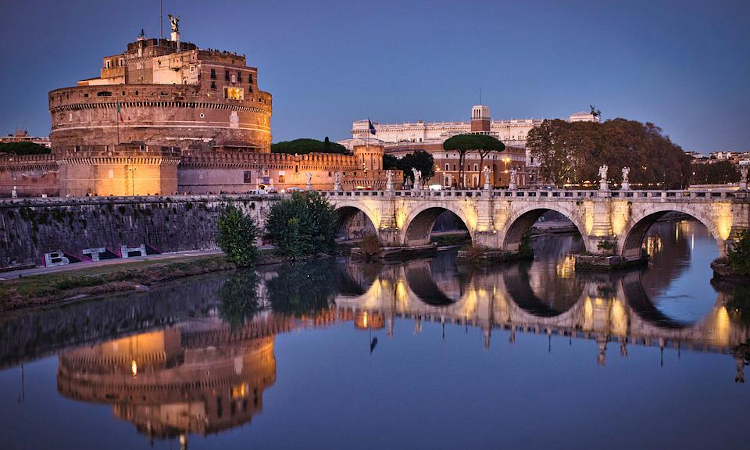 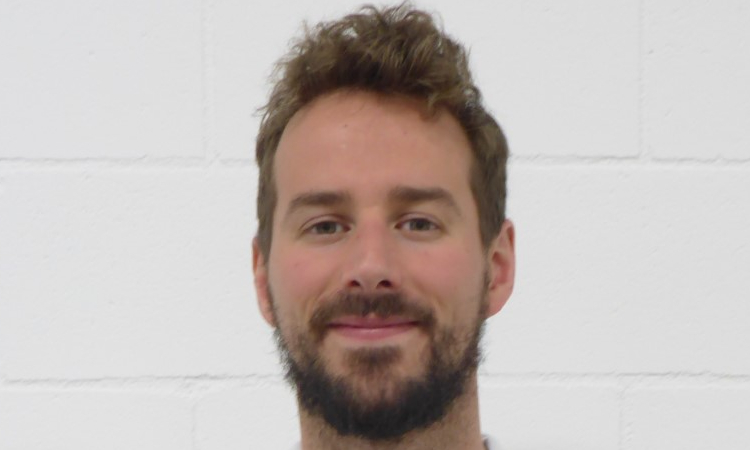 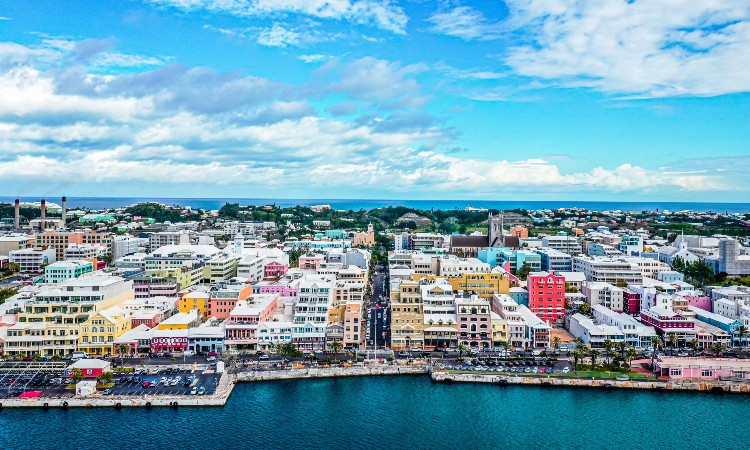 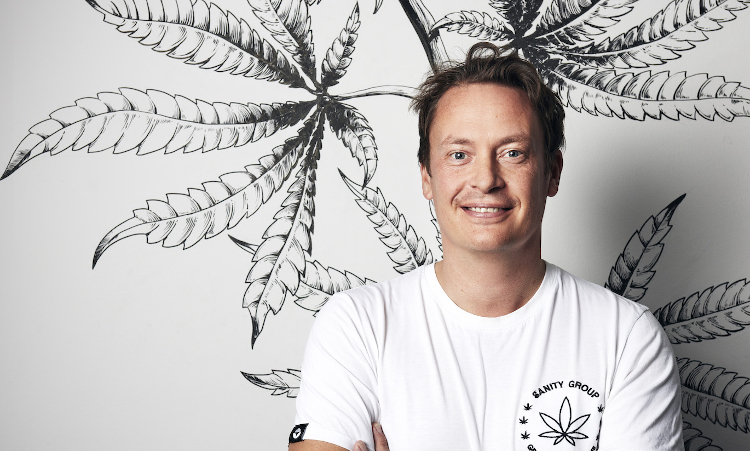 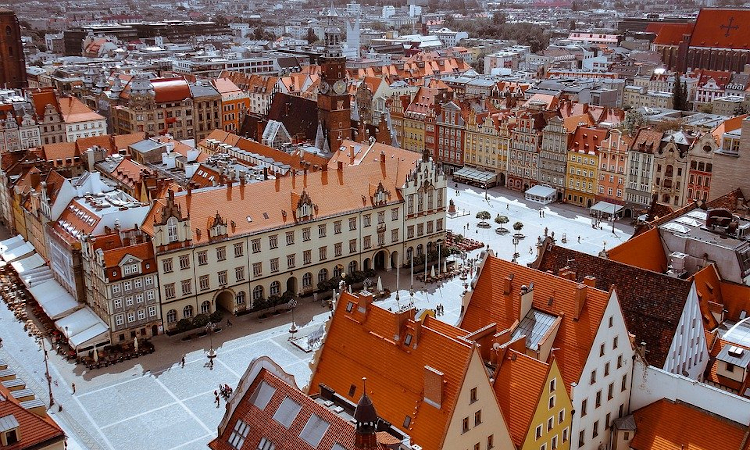 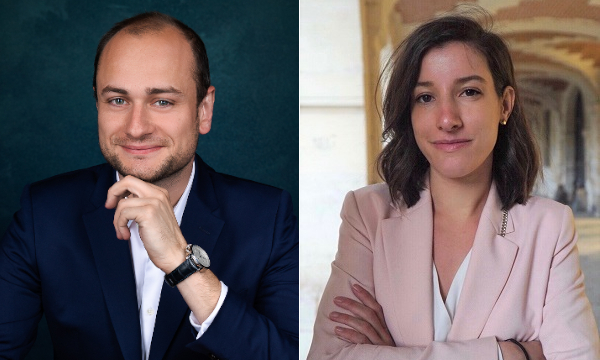 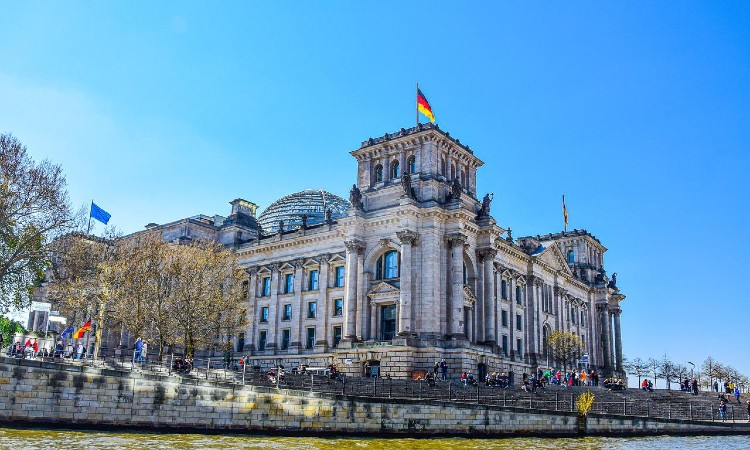 HHC and other intoxicating cannabinoids move within legal limbo in Europe

As debate over the legalisation of recreational cannabis involves a growing number of European countries, the commercial demand for legal psychoactive alternatives to controlled cannabinoid variants is on the rise