Cannabis and cannabinoids in New York

Tilray bets on cannabis-infused drinks, grows distribution network in the US

US midterm elections: a look at the forecast outcomes and what’s at stake

Which US states allow the sale of intoxicating hemp-derived cannabinoids in dispensaries?

Regulatory report: cannabis delivery in the US

US - New York: Assembly Bill A 9282 has been signed into law by governor Kathy Hochul. A 9282 requires the state agricultural commissioner to "consult and cooperate with" a hemp workgroup and hemp industry representatives over business development and promotion of the hemp industry.

US - New York: Companion bills A 9282 and S 8496 have been approved by the State Legislature and sent to the governor for final approval. The bills would require the state agricultural commissioner to “consult and cooperate with” a hemp workgroup and hemp industry representatives over business development and promotion of the hemp industry.

US - New York: The Cannabis Control Board (CCB) yesterday approved its first recreational cannabis dispensary licences. The Conditional Adult-Use Retail Dispensary (CAURD) licences were approved for 36 applicants, 28 of whose owners or owners’ families were previously convicted of cannabis offences, and eight of which are nonprofit organisations. The CCB also voted to advance recreational cannabis proposed regulations to a 60-day public comment period and a separate set of packaging, labelling, advertising, and marketing regulations to a 45-day public comment period. Comments can be emailed to regulations@ocm.ny.gov.

US - New York: A federal judge has issued a temporary block on issuing recreational cannabis dispensary licences in parts of the state, including Brooklyn and parts of the upstate, in response to a lawsuit claiming that the licensing procedure favours local applicants over those from outside of the state, press reports. The first recreational dispensary licences are expected to be approved at the Cannabis Control Board's next meeting on 21st November, though how many licences are likely to be approved is uncertain, press reports. The New York Office of Cannabis Management recently issued its regulations for recreational cannabis dispensaries.

US - New York: Local officials in Rotterdam want to introduce legislation to regulate where and when cannabis-related businesses can operate within the city, media reports.

US - New York: The Cannabis Control Board (CCB) has resolved to adopt revised regulations for the home cultivation of cannabis for medical use. Certified medical cannabis patients or designated caregivers will be able to harvest up to six plants, only three of which could be mature. The CCB has also approved amendments to the state's cannabinoid hemp program. Among other changes, the new rules create a licence for approved hemp farmers to sell flowers and raise the maximum cannabinoid allowance per individual serving to 100 mg. All the new rules will take effect on 5th October.

US - New York: The Office of Cannabis Management (OCM) has begun to accept its first applications for recreational dispensary licences. The first recreational retail licences will be aimed at social equity applicants, and the licences are called conditional adult-use retail dispensary (CAURD) licences. A CAURD licence generally requires that the individual or a family member was convicted of a cannabis-related offence prior to 31st March 2021 and that the individual owns or manages at least 30% of a planned dispensary and owns or controls at least 10% of a profitable business for at least two years.

US - New York: New York City mayor Eric Adams has announced an initiative to assist social equity applicants with retail licence applications and provide long-term industry support. The initiative, Cannabis NYC, is available to city residents applying for a conditional adult-use retail dispensary (CAURD) licence, which requires that the individual or a family member was convicted of a cannabis-related offence before 31st March 2021 and that the individual owns or manages at least 30% of a planned dispensary and has owned or controlled at least 10% of a profitable business for at least two years.

US - New York: The Cannabis Control Board (CCB) has approved regulations to allow applications for a conditional adult-use retail licence, which will be available to residents who have been affected most by cannabis prohibition by having been convicted or having an immediate family member convicted of a cannabis-related offence and who have experience in the cannabis industry. A mock-up of the application was also approved, though it is not yet clear exactly when applicants can begin applying. The CCB also approved 20 more recreational cannabis cultivator licences and advanced a revision to the medical cannabis regulations to allow for automatic patient registration.

US - New York: The Senate has passed Senate Bill (SB) 8837, which effectively requires public health insurance providers like Medicaid to cover the costs of medical cannabis. The bill now moves to the Assembly. 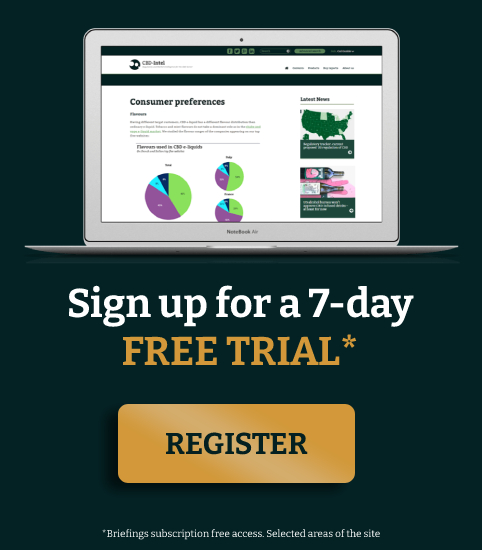 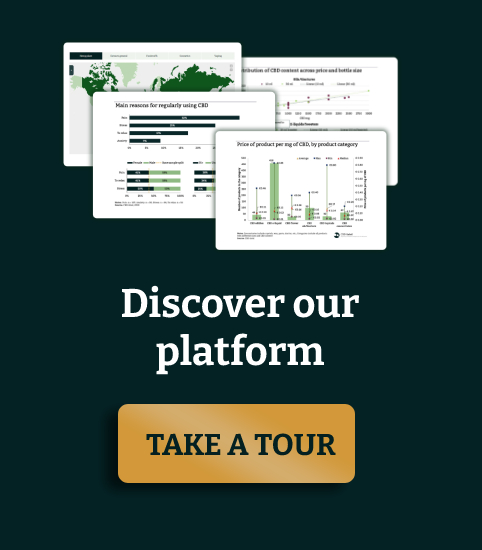 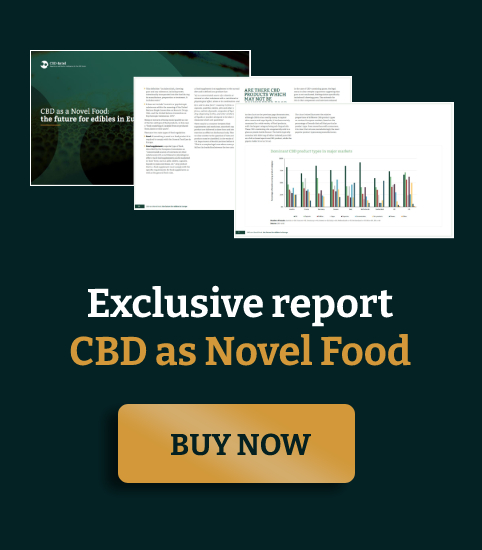